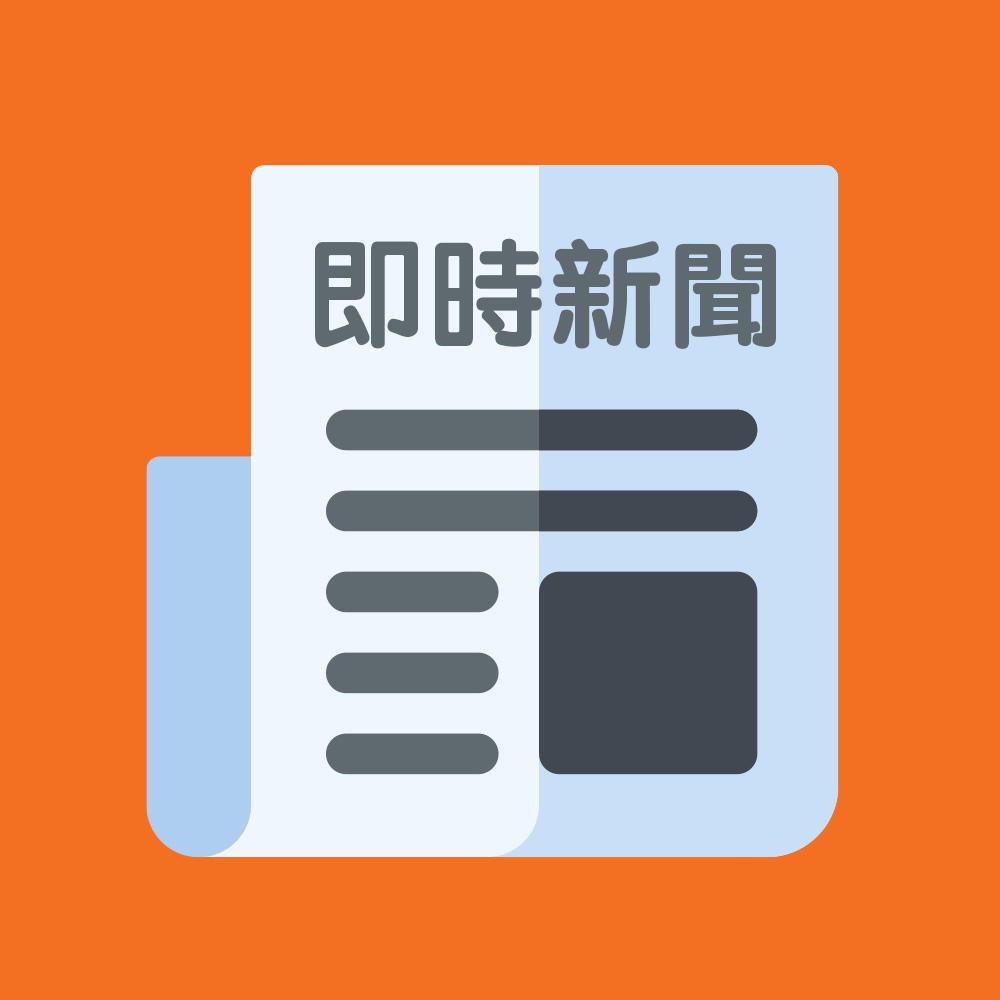 (Infocast News) Vincent Medical Holdings Limited (01612) is expecting to record an profit attributable to owners of the company for the six months ended 30 June 2020 of not less than HK$80.0 million, as compared to that of HK$13.7 million for the same period in 2019.

The surge in profit was mainly attributable to a 105.8% jump in the group’s total revenue which was primarily attributable to the significant increase in sales of the group’s respiratory devices and disposables during the COVID-19 pandemic and the growth in demand for the O2FLO respiratory unit and the humidification system under the original brand manufacturing segment; and the increase in operating profit margin primarily attributable to greater economies of scale in production and the increased contribution from the OBM segment which generally generate a relatively higher operating profit margin than the original equipment manufacturing segment.