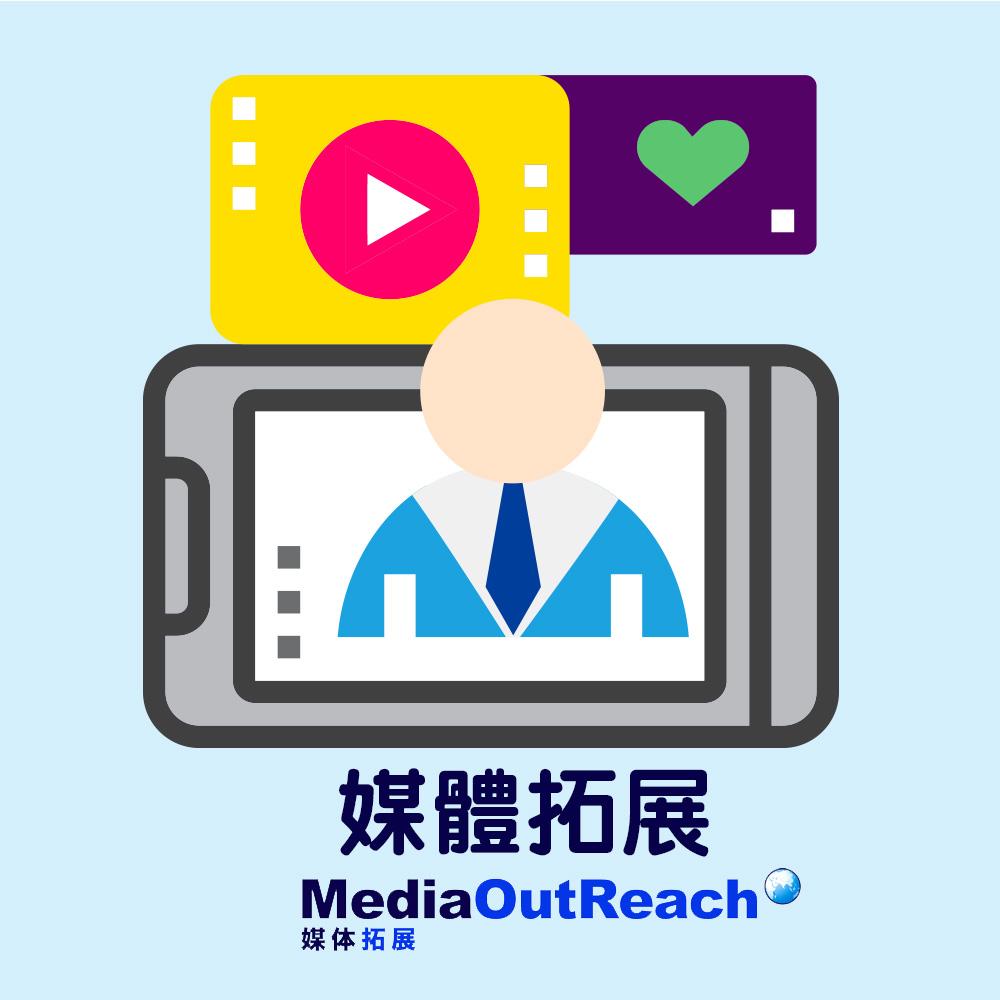 HONG KONG SAR - Media OutReach - 20 April 2022 - Hong Kong and other southern parts of China are known to be vulnerable to typhoons, rainstorms and floods. But a new study by researchers at The Hong Kong Polytechnic University (PolyU) has shown a growing risk of flash droughts that has been overlooked; these droughts are also developing at a faster rate in the region and the rest of the world amid climate change.


The PolyU study, published in Nature Communications, found that southeast China – the region spanning from the Yangtze River Delta to Hainan province – is at a higher risk of experiencing more rapid drying, with an increase in the proportion of flash droughts developed within five days by as much as 18.67 per cent during 2000 - 2020. Ordinary droughts usually take five to six months or an even longer time to develop to full strength.

Dr WANG Shuo, Assistant Professor of PolyU's Department of Land Surveying and Geo-Informatics, who led the research, said the nature of flash droughts, characterised by rapid onset in less than a month and a fast depletion of water availability, means there are less early warning indicators for impact preparation, potentially causing more severe impacts on agriculture and society than slowly evolving droughts.

"Flash drought occurrence is often accompanied by above-average temperatures and a precipitation deficit, which may trigger compound extreme events such as the concurrence of flash drought and heat wave. Thus, flash droughts can pose even more serious threats to urbanised areas like Hong Kong due to the urban heat island effect," he said.

The in-depth analysis was devised to address the following scientific questions: how fast flash droughts evolve and why. In the study, the research team mapped the onset timescales of flash droughts globally and the causes of the rapid onset speed, providing valuable insights for policymakers and stakeholders on the potential risks of flash droughts, and an impetus for innovators to advance flash drought forecasts and early warning systems.

Based on different data sets that use satellite soil moisture measurements, the study found that although flash droughts are not becoming more frequent in most parts of the world, they are developing at a faster rate (i.e. in a shorter period of time). Out of all flash droughts that occurred in the past two decades, these data sets showed that there was about 33.64 - 46.18 per cent of flash droughts that developed within five days, representing an increase of 3.23 - 19.03 per cent during the period.

Compared with traditional, slowly developing droughts, flash droughts evolve with a relatively fast depletion of soil moisture that may cause an imbalance of ecosystems and agricultural systems. The flash drought in the summer of 2012 led to an estimated US$35.7 billion in losses of corn crops in the central United States.